The east side of the park (2.1 acres) was acquired by the County in 1986 and developed for passive use (less structured recreational activities such as walking, picnicking, etc.) in the late 1990s. It has a large turfgrass lawn, circled by a gravel walking path and native plantings. The 2.5-acre west side of the park was acquired in 2006 and minimally improved as an expansion to the existing developed park.

Through public input and a master planning process completed in 2018, it was determined that the park has been an underutilized recreational resource for this rapidly developing and densely populated area—and had great potential.

Construction is set to begin in 2021 for west side park improvements as outlined in the 2018 Master Plan, including a new community garden, off-leash dog area, natural play area, expansion of the cottonwood creek bed, and multiple shade and picnic areas. The original character and design inspiration of the park will be honored by preserving the existing Native-American inspired artwork and materials, and by enhancing existing natural vegetation.

The result will be an improved community gathering place and respite from the surrounding urban area, with more inviting spaces to recreate, relax, picnic, play, garden, and socialize. 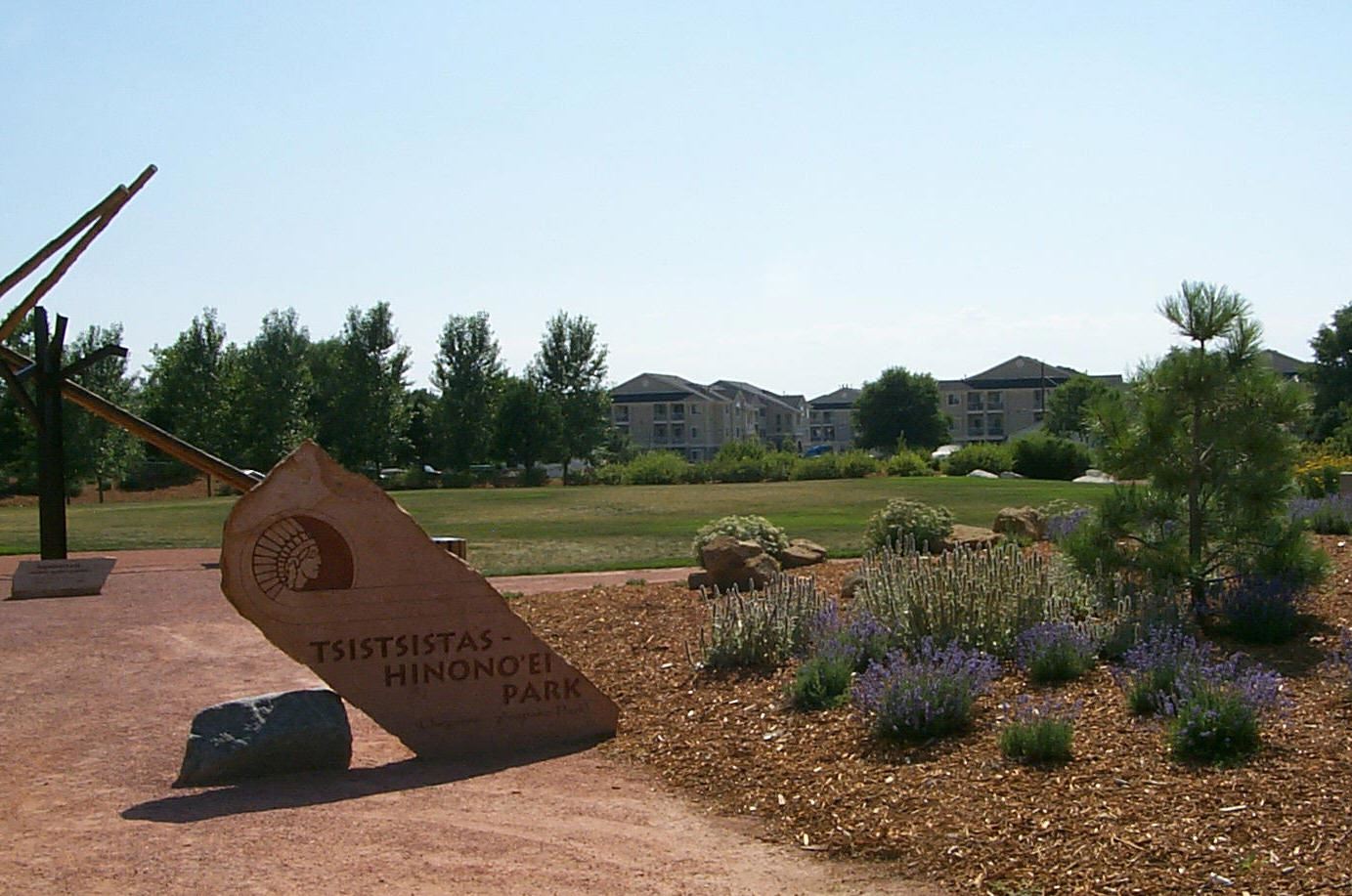