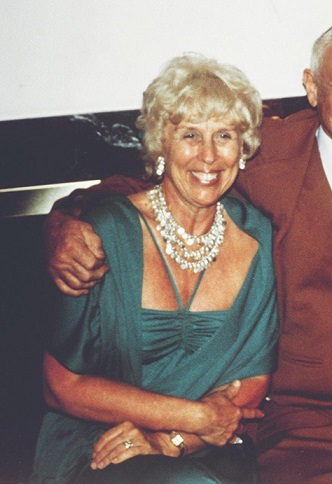 Violet Newman worked at May D&F at Southglenn Mall at S University Boulevard and East Arapahoe Road (now the site of the Streets at Southglenn). She left work at 5 p.m. on Saturday, October 25, 1980, presumably to head home in her yellow Chevrolet station wagon. She lived just north at 5986 S Elizabeth Way. 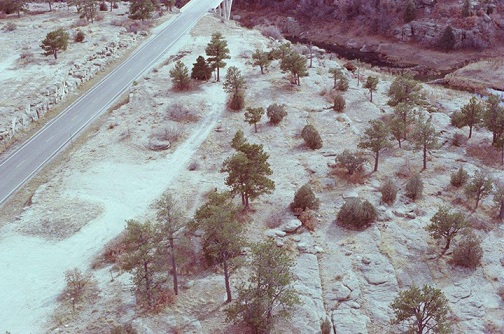 Hikers found her body in Castlewood Canyon at about 2:15 p.m. on Sunday, October 26, 1980. The location is about four miles south of Franktown. She did not appear to have been "dumped." She was nude, but laid out and covered with a plain white sheet not far from an area where people often parked to go hiking. She had been shot once in the head, but it was apparent from the scene that she had not been shot there. Her clothes were never located.

Forensic examination found semen which indicated she might have been sexually assaulted. The semen did yield a full DNA donor profile that has not been matched to anyone. 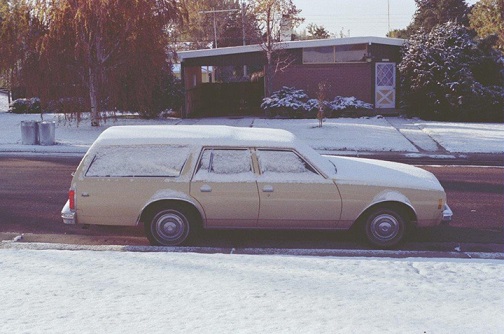 Violet's vehicle was discovered at 6055 S Milwaukee after it was called in as an abandoned vehicle. This address is just three blocks from her residence. Investigation revealed that it had been parked there between 7 and 8 p.m. on Saturday, October 25. It was determined that she had been shot in the vehicle.

A witness described the man parking her vehicle as a young, white man who was alone. He walked away through the neighborhood after he parked the car. 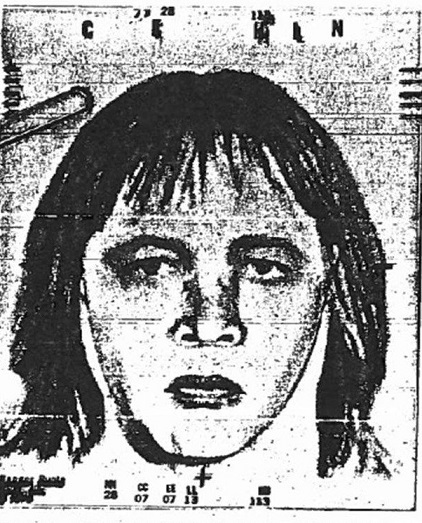 On an ancillary note, that same evening, a woman parked in the same parking lot at May D&f reported that he had been approached by a young male with a gun. He was demanding a ride because someone was after him because he stole drugs from them. He said he stole them because they had stolen from his brother. The woman was able to get in her car and drive away. The male was seen getting into the driver’s side of a red truck and driving away.

A composite sketch was done of the man seen parking the vehicle. He was described as a white male with short red hair, a pale complexion and a pug nose. It is not known if these are related, but it may have some connection.

Can You Help Solve This Case?

Even though it has been 35 years, the Arapahoe County Sheriff’s Office does believe this case is solvable. Any tip can be important. It may only take one bit of information to help law enforcement connect the dots and solve this homicide for Violet's family.

Here are things investigators are looking for that can help solve this case:

If you believe you have any information related to Violet Newman's case, please contact the Arapahoe County Sheriff's Office at 303-795-4711, or email Java Email.